In 1996 the National Research Council (CNR) Institute of Cognitive Sciences and Technologies (ISTC) established "The city of children" research group for the support and coordination of cities participating in the international project.

The research group resulted in  “The city of children” International Laboratory which, in addition to research activity, promotes the project to city administrators, trains professionals in the sector and coordinates local networks that have been established in these years. 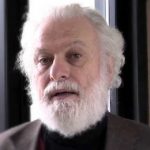 A well-known pedagogist, creator of the international project "The City of Children", since 1996 he is a researcher at the CNR. He belives strongly and tirelessly of the UN Convention on the Rights of the Child. His educational vision and his proposals to promote children's participation and the right to play are known both in Italy and in Spain, Portugal, France and Latin America. He received 6 Ph.D. honoris causa from Spanish and Latin American universities and also the Unicef 2019 award. He published more than 30 books and papers, many of which have been translated into several languages. Under the pseudonym FRATO he signs satirical cartoons on the themes of education, the city, children and play that accompany the reflection of teachers and actors involved in the project "The City of Children". 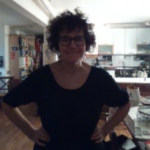 Since 1999, she works in the ISTC-CNR's Laboratory of Psychology of Child Participation because  she discovered in the project "The City of Children" a happy synthesis of her passions: children and politics. She was one of the animators of the Children's Council of the City of Rome from 2001 to 2008 and coordinates the Italian Network of Cities 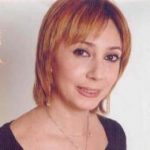 Psychologist and psychotherapist, since 2003 she is a research member at the Laboratory of Psychology of Child Participation of the ISTC-CNR. Her activities include promoting and implementing the project, training professionals and scientific research, in particular the effects of the activities promoted by the project. 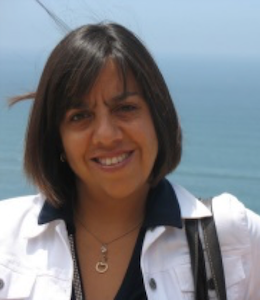 She is an expert educator in child education and environmental education. She worked in the field of teacher training and development education at the Pontifical Catholic University of Peru. In 2003, she brought “ The City of Children" project to Peru, where she was in charge of coordinating the Latin American Network and the Spanish Network, offering support to cities in the implementation of the project 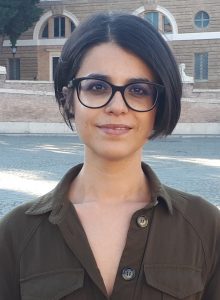 After her master's degree in Philosophy in 2012, she carried out various study and teaching activities that allowed her to deepen her interests: philosophy, specifically epistemology and semiotics, and teaching methods. Since 2020 she is  collaborating as a Scholarship at the Laboratory of Psychology of Child Participation of the ISTC-CNR, training on the study of autonomy within the project "We go to the school alone" and following all the promotion and dissemination activities of "The City of Children ". She believes strongly in this words: "A city suitable for children is a city suitable for everyone" (Francesco Tonucci).